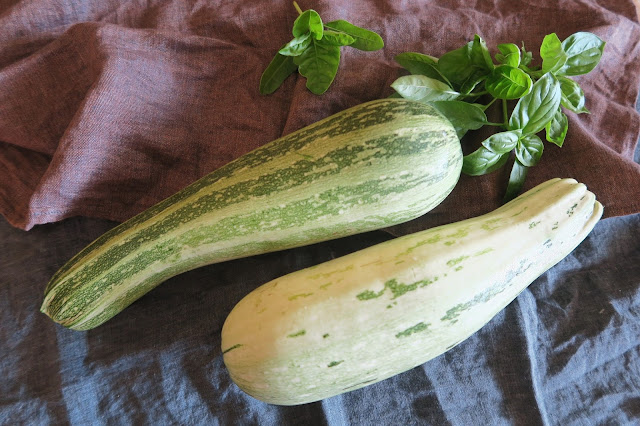 If you are living in Italy, no doubt your focus will be on Carnival season and those amazing traditional sweets appearing everywhere; tempting us to indulge before the Lenten period begins. Each region of Italy has its own unique way of celebrating this event on the Italian calendar, but all find their foundations in ancient traditions.

Through planning our family trip to Italy scheduled for June, I’ve been doing some reading on the region of Basilicata also known as Lucania, where my parents are from and came across a lovely recount written for Italy Magazine of the famous masked Carnival in Tricarico, a town and commune in the province of Matera, Basilicata. Through photos, you will see this festivals representation of the blessing and seasonal migration of cattle with characters parading dressed in rainbow-coloured streamers, bells and masks. The region is home to many other carnivals that take you through a journey of traditional Lucanian myths, celebrations and rituals. It has further inspired me to read Carlo Levi’s recount of his exile in this region of Italy in his famous book titled Cristo si e Fermato a Eboli  (Christ Stopped at Eboli).

A few years ago, I came across some old footage from the 1960’s of mamma's birth town of Montemurro, also in this region, showing Carnevale celebrations aligned with the season of the pig - sausage making. My recount of this along with the film clip and reference to a sweet called sanguinaccio that both my grandmothers and mamma once prepared are found here.  In that footage (once you get passed the slaughter of the pig) you will note the parade of characters in traditional costumes interpreting the months of the year and the seasons through recitals, traditional singing and dancing.  This video is very indicative of the times and even though not as spectacular as the more famous carnivals, it is nonetheless significant to the region.  On the day before Ash Wednesday, everyone eats homemade pasta (orecchiette, fusilli, and cavatelli) flavoured with a meat sauce, generally pork.  It is a true celebration of the seasons and the produce on offer before entering the period of Lent.

Distance and the opposite seasons have erased some of those customs in my family.  We still make the traditional sweets, but no longer limit these pleasures to the Carnevale period; and we still make our own sausages but during the winter of our adopted country.  It is therefore only natural that for the month of February as part of my contribution to our Cucina Conversations topic, that I should be inspired to celebrate my season’s produce - the wonderful summer zucchini growing in my parent’s garden.  This vegetable has been consumed in many varied dishes, but one that I will share with you here is la parmigiana di zucchine, considered fit for any celebration. 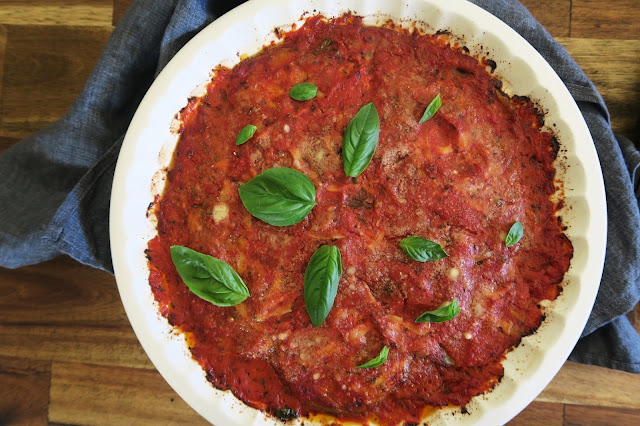 A parmigiana made with eggplants or with zucchini is a very common vegetable accompaniment or contorno as it is known in Italian.  When prepared with summer zucchini, it makes for a perfectly light summer meal served on its own with lots of crusty bread on the side.

To make the parmigiana, the zucchini are sliced length ways, but due to the large size of these ones, I sliced them in rounds instead.  They are then dusted with flour and fried before arranging in layers within a baking dish.  You can opt for a lighter version of grilling the zucchini slices rather than frying them, but it is Carnevale season after all!

Each layer is covered with tomato salsa, a sprinkling of grated pecorino cheese and fresh basil leaves. You can add some mozzarella pieces as well and if you have access to fresh pecorino cheese, it is even more delectable.  The amount of layers is dependent on the quantity of zucchini and the size of the baking dish, but on average aim for 3-4 layers. The parmigiana is then baked and served hot or cold.

Wash, dry and cut the zucchini into strips or rounds 5 mm in thickness and sprinkle with a little salt. Leave them on some paper towel for about 20 – 30 minutes to help draw out some of the liquid.

Pat dry before coating the zucchini in some flour and then shallow fry them in batches. Place the fried zucchini on a rack to allow excess oil to drip.

Meanwhile prepare the sauce. In a medium saucepan add the olive oil, finely chopped onion and crushed garlic. Fry off the onion and garlic until translucent and add the diced tomatoes and some water. Simmer for 30 minutes and season to taste.  Once cooked add some shredded basil leaves.

To assemble the parmigiana, begin with a layer of sauce at the base of the baking tray, then place the zucchini side by side. Layer the sauce, sprinkle the cheese and then some basil leaves. Repeat the process.  If you have sliced the zucchini lengthwise, position the next layer in the opposite orientation. Continue this until you have 3 - 4 layers or until all ingredients have been used. To finish the parmigiana, add a layer of sauce, sprinkle with cheese.

Bake in a moderate oven for 25 – 30 minutes. Once cooked allow it to rest for a few minutes before serving. Garnish with extra basil leaves. 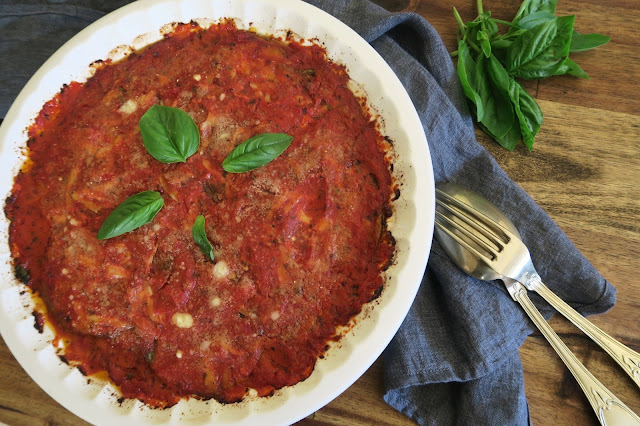 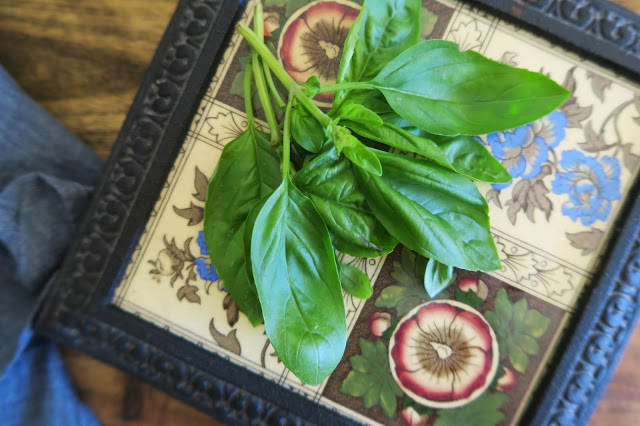